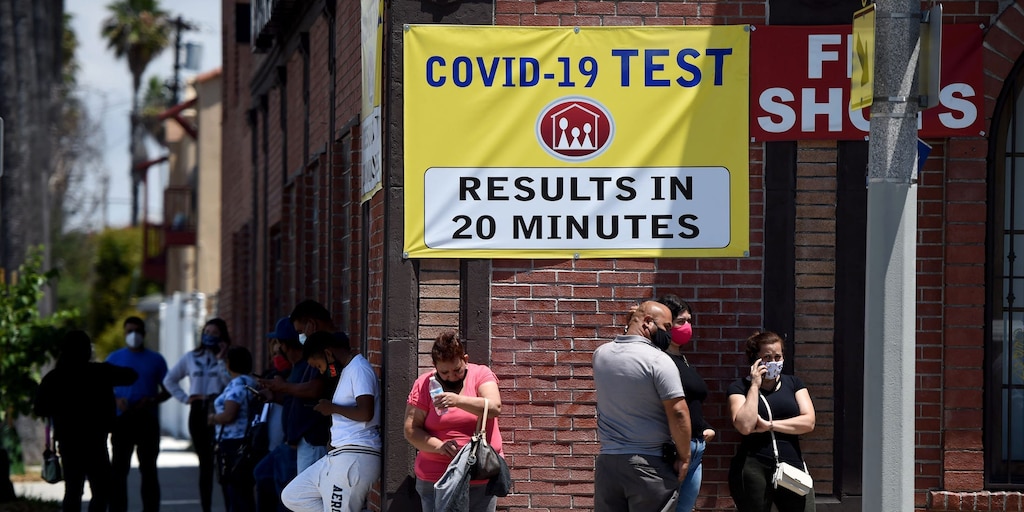 Abbott is set to shake up the COVID-19 testing landscape after receiving emergency authorization for its new COVID-19 test from the FDA on Wednesday.

Abbott’s test, BinaxNOW, is a COVID-19 diagnostic test that can deliver results in 15 minutes without the use of lab equipment. The test will cost just $5, according to Abbott.

The new COVID test will be accompanied by a free smartphone app that will display a user’s test results, which can then be displayed when asked at social gathering places like schools and workplaces.

Abbott anticipates shipping tens of millions of BinaxNOW tests in September, and plans to ramp up monthly production of the tests to 50 million by October.

Read more: MORGAN STANLEY: Buy these 12 stocks underappreciated stocks that offer strong profit growth and are due for a surge

Jim Cramer said in a tweet on Wednesday that Abbott’s new COVID test is a “game changer” that could help the economy reopen quicker as rapid testing for the disease becomes widely available.

According to Abbott, the BinaxNOW test delivered sensitivity of 97.1% and accuracy of 98.5% in a clinical study.

Abbott isn’t the only company that received FDA emergency authorization for a potential game-changing COVID-19 test this week.

On Tuesday, small-cap diagnostics company Fluidigm received FDA approval for its saliva-based COVID-19 test, allowing patients to avoid the more invasive nasal swab test that has been used since the outbreak began earlier this year.

Read more: Bank of America shares a trading strategy designed to boost returns from a ‘potential blow-off’ rally in Apple’s stock as it surges past big-tech peers 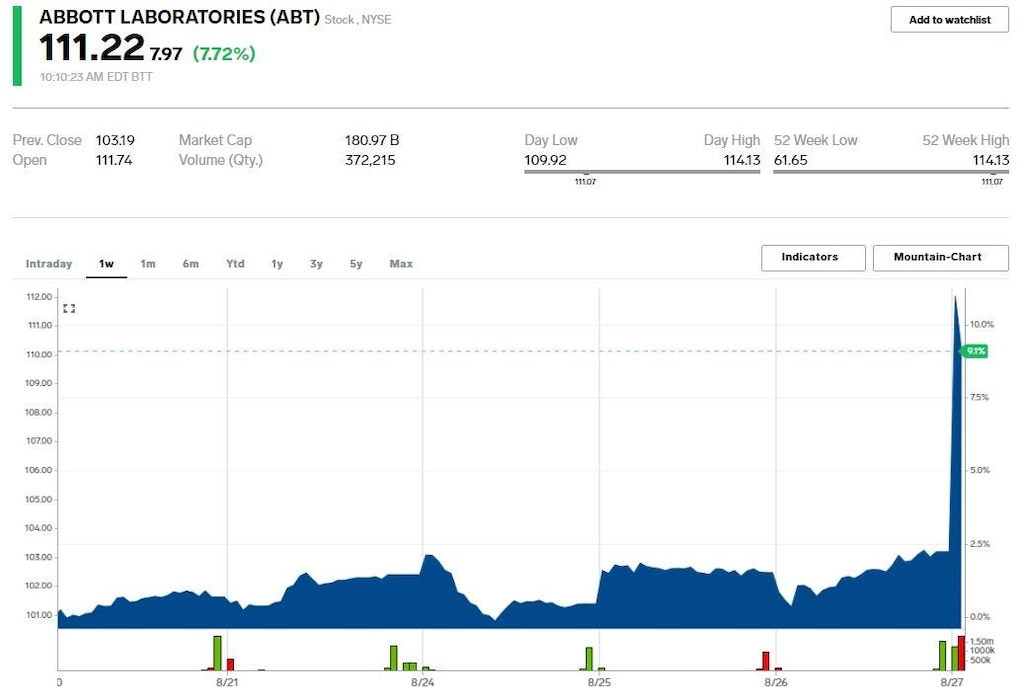 May 8, 2021 6 min read This story originally appeared on StockMarket Are These Top Copper Mining Stocks Worth...

Texas lawmakers are circling the wagons. Politicians from the Lone Star state are preparing for an escalating war on...

We’ve slammed Manhattan District Attorney Cy Vance many times for decisions such as refusing to prosecute fare-beating and other...

South Korea, home to Samsung Electronics and SK hynix, is a powerhouse of memory chips, which account for around...