Bitcoin price underwent a severe nosedive as Elon Musk revealed Tesla’s decision on accepting payment in BTC. This development was the major highlight of the week, with the recent mining difficulty adjustment coming in at a close second. As BTC price hangs in the balance, most on-chain metrics hint that another crash could be heading the pioneer cryptocurrency’s way.

Tesla CEO Elon Musk was the bearer of bad news this week as he tweeted on May 13 that the electric car maker will no longer accept payment in BTC. Market participants reacted acutely to this revelation and went into a selling spree, tanking Bitcoin price by a whopping 16% in under 24 hours.

To make matters worse, reports of Binance, one of the world’s largest cryptocurrency exchanges, being investigated by the US Justice Department and Internal Revenue Service, pushed Bitcoin price off the ledge by another 5.8%.

The only solace amid dire times like these is the upward trajectory of the flagship cryptocurrency’s adoption. MoneyGram revealed their partnership with crypto exchange, Coinome. The collaboration will help the money transfer company accept BTC and debut its cash-to-Bitcoin trades at 12,000 locations worldwide.

On a similar note, Peter Thiel’s data analytics company, Palantir Technologies, announced that it will accept payments in BTC during its Q1 earnings call on Tuesday. Like MicroStrategy, Square, Tesla, the firm is also considering adding BTC to its balance sheet.

Bitcoin’s rising popularity has attracted interested parties to explore the mining industry and its profitability as well.

The Bitcoin network’s mining difficulty saw a 21.35% increase on Thursday, the biggest increase since 2014.

‘Difficulty’ is a metric used to measure the competition for earning block rewards. It is a method employed by the BTC network to keep the time required to mine a block at 10 minutes. New adjustments take around 2016 blocks or roughly 14 days.

Therefore, the recent uptick reflects that the mining industry is becoming more palpable as an investment opportunity.

Renaissance Technologies, an American hedge fund known for outperforming a majority of the investment companies, has ventured into the Bitcoin mining industry. The investment firm has amassed $140 million worth of stock positions in popular mining companies like Riot, Marathon, and Canaan in the first quarter of 2021.

This development adds credence to the pioneer cryptocurrency and its burgeoning ecosystem that the traditional finance and the plethora of players in it are comfortable with BTC.

While the fundamentals grow stronger over time, Bitcoin price is going through a period of high volatility. The flagship cryptocurrency recently slid nearly 21% in less than 48 hours to then rebound by 10% from the local bottom of $47,000.

Breaching both of these resistance levels will open up the path for retesting all-time highs. 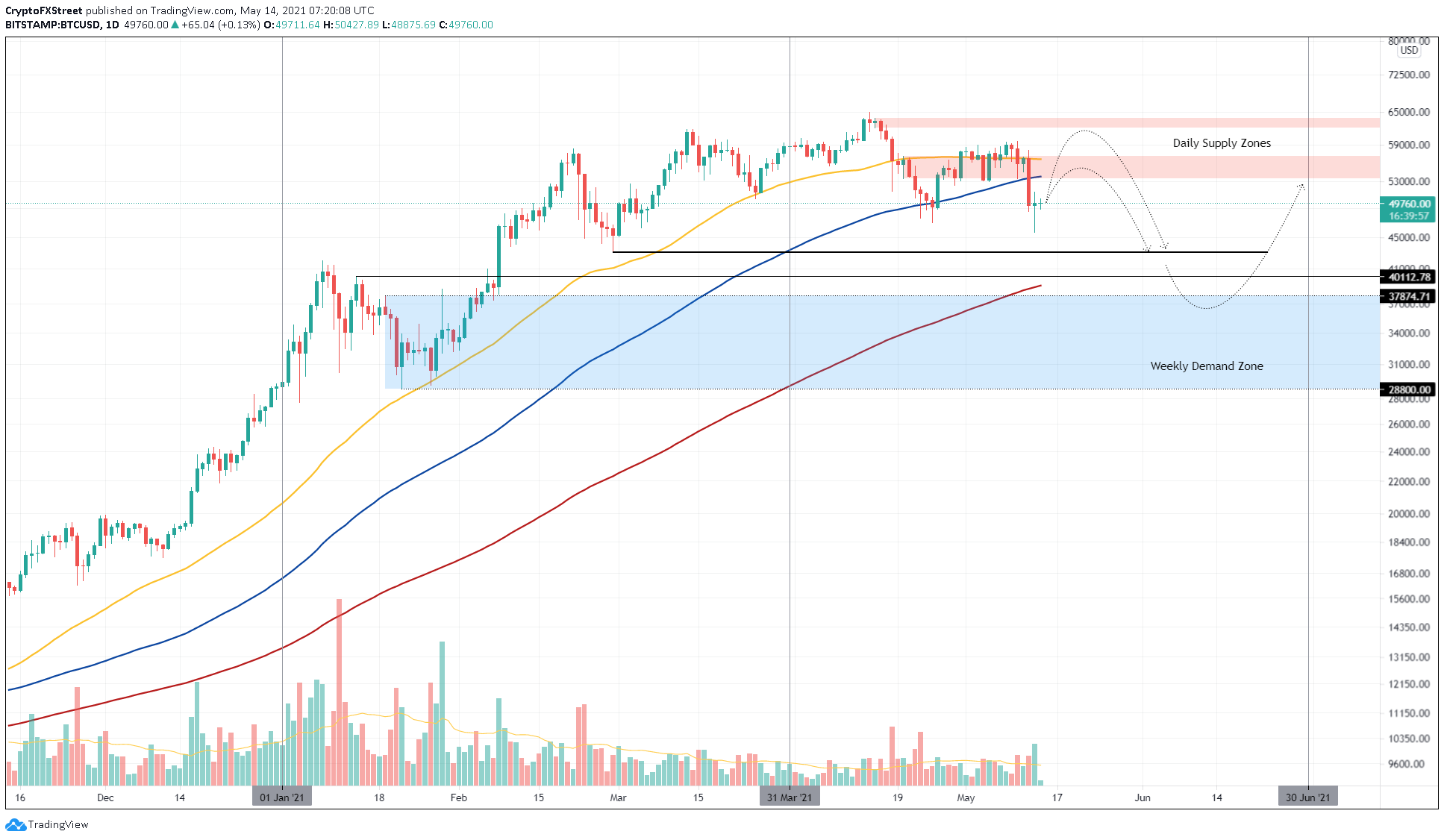 Supporting the optimistic narrative is the Miners Position Index (MPI). CryptoQuant defines this metric as the “ratio of BTC leaving all miners wallets to its 1-year moving average.”

This on-chain indicator is used to gauge the selling pressure from miners. Typically, values above two indicate that miners are offloading their holdings and can negatively impact Bitcoin price.

MPI currently shows a whopping downswing of 105% since January 29.

The slump from 8.82 to -0.25 suggests that these market participants are holding/accumulating BTC and are less inclined to sell. Moreover, MPI has stayed in the negative territory since March 6, with brief but minor spikes above the zero level.

When considering that miners who are the primary source of Bitcoin…

Global Markets for Treatment and Diagnosis of Sexually Transmitted Diseases

Introduction  Is it damaging your trading account? Do you feel exhausted, irritated, and willing to throw the whole “trading...

Reports Globe has added a new report entitled Global Ligament Prostheses Market which describes a systematic picture of the...

LinkedIn Live – Ask an Expert: Hyperautomation and the Human in the Loop by

Save the date for Episode 2 of a 3-part interactive, Q&A series for business and IT leaders, who need...

BOE Preview: Not Yet Time for Tapering as Virus Resurgence Raises Economic

The BOE would maintain an upbeat tone at this week’s meeting. However, the uncertainty, in particular a third wave...

Opinion: The days of easy money in the stock market are now over