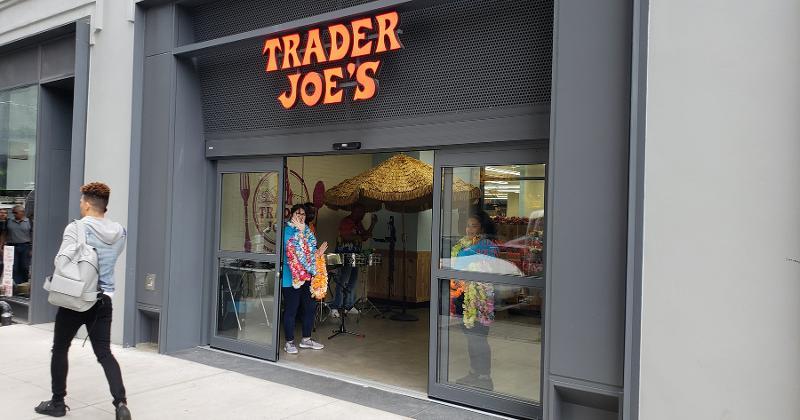 Lagging store inventories, e-commerce growing pains and other COVID-spurred challenges for supermarkets took their toll in 2020, with consumer satisfaction with grocery retailers falling 2.6% for the year, according to the University of Michigan’s American Customer Satisfaction Index (ACSI).

Customer satisfaction with supermarkets stands at 76 out of 100, its lowest level in four years, the ACSI notes in its latest retail report. Seventeen out of 20 major grocers saw their customer score fall year over year in 2020.

Bucking that trend in first place was Trader Joe’s, with a stable customer satisfaction score of 84. Trader Joe’s score also led the entire retail sector, ahead of discount- and department-store sector leader Costco (81) and formerly top-ranked online retailer Amazon (down 5% to 79).

Within the supermarket sector, Costco, H-E-B, Publix and Wegmans were tied for second place with satisfaction scores of 82, although those scores represented a decline for all four retailers. Costco and Publix slid 1%, according to the ACSI; H-E-B and Wegmans fell 2%.

Giant Eagle and Albertsons Cos. both saw their customer scores slide 5%, to 72 and 71, respectively, according to ACSI.

Among large general-merchandise retailers, Target maintained its score of 78, and Walmart‘s score slipped 1% to 73.

“From mandatory closures that halted in-person shopping to stock shortages caused by panic buying, retailers experienced anything but business as usual” in 2020, ACSI Managing Director David VanAmburg said in a news release. “Deliveries from online retailers were delayed, and customers were frustrated when high-demand items sold out.” More than 4 in 5 retailers measured (86%) experienced downturns in customer satisfaction, he noted.

The ACSI’s 2020-2021 retail and consumer shipping report derives from interviews conducted with more than 70,000 consumers throughout 2020.

The family owners of Selfridges are kicking off an auction for the luxury department store, and have put a...

Polestar plans to launch in nine more markets this year, doubling its global presence as it seeks to sell...

How Plastic- And Package-Free Stores Are Reshaping Retail

An assortment of reusable, repurposed, and sustainable products sold at Sustainable Haus Mercantile, ... one of a growing...

The city of Mentor recently announced the results of the Cleveland 2nd Quarter 2021 Industrial and Retail Market Reports,...

AMC, Duck Creek Tech, Chembio Diagnostics: What to Watch When the Stock Market

$4.3M granted to blockchain startups as Australia aims to become the global

Home prices can’t go straight up forever. But this probably isn’t a bubble