Here’s What Warren Buffett Says He’d Do With a $1,400 Stimulus Check 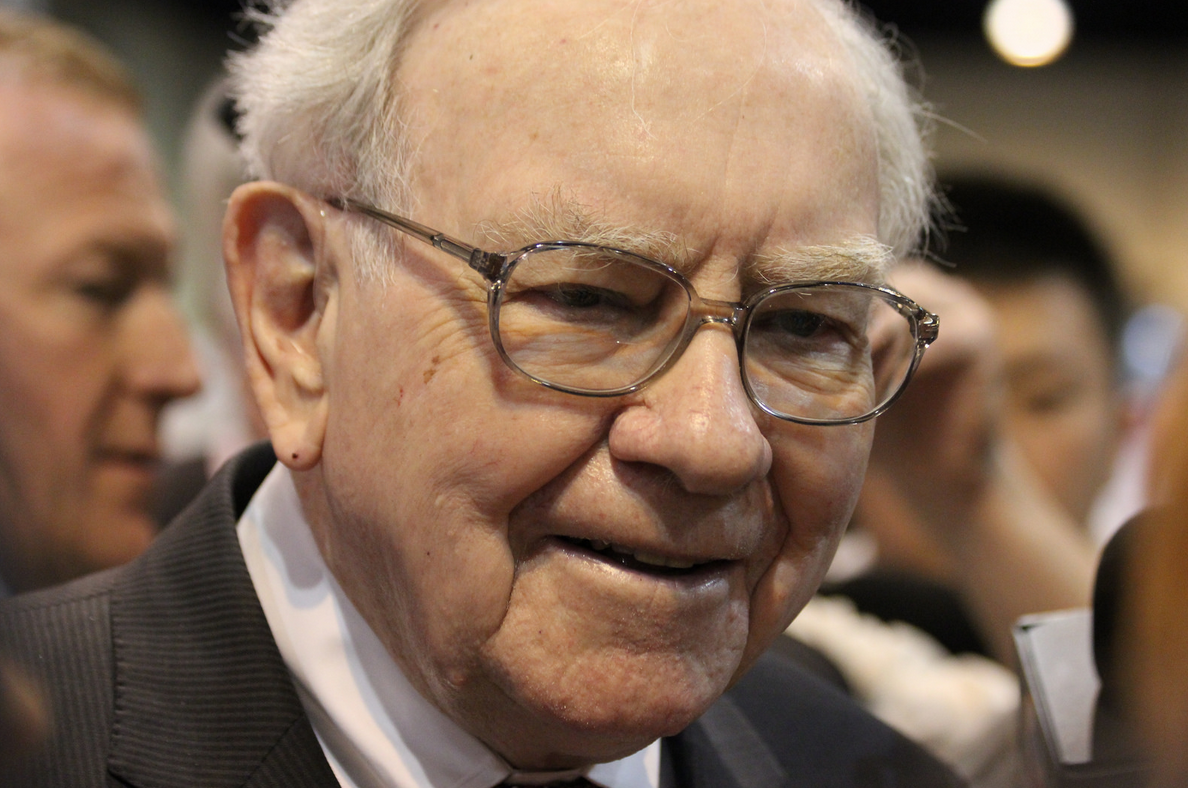 How one of the most successful investors in the world would use a stimulus check.

Warren Buffett is not among the 85% of Americans receiving a third stimulus check. But if he were, the Oracle of Omaha knows what he would do with it.

In an online meeting for his company, Berkshire Hathaway, Buffett said the first thing he would do with extra money that came his way is pay off credit card debt. During that 2020 meeting, Buffett spoke of a friend who came into some money and asked Buffett’s advice on what she should do with the windfall. During the conversation, he learned that she was carrying a credit card balance with 18% interest.

“It just doesn’t make sense. You can’t go through life borrowing money at those rates and be better off,” Buffett told shareholders.

The average credit card debt balance in the U.S. is $5,315. While a $1,400 stimulus payment won’t eliminate the debt in full, let’s look at how much you could save by paying it down. The first table shows what would happen if you put no stimulus funds toward paying down the debt:

Now here’s what it would look like if you put $1,400 toward the credit card debt, but continued to make the same monthly payment:

Read More: Here’s What Warren Buffett Says He’d Do With a $1,400 Stimulus Check

Personal finance expert Suze Orman likes bitcoin.Not as a currency, but as a long-term investment, the bestselling author told...

Social media is all theater. Your personal finance is the next act

Social media has us all opening up about finances.  Sarah Tew/CNET Conversations around money were always sensitive when I...

What Every New Dad Needs to Know About Personal Finance

"Babies are expensive!"This is the first thing I said to myself when I found out how expensive baby diapers...

Cut your spending with these personal finance tips

Cut your spending with these personal finance tips ...

How This Entrepreneur Grew Her Income 10x in 4 Years

When facing down high levels of debt, the first thing most folks do with their personal finances is look...

The story behind this $70 million ring

The aircraft heat exchanger market is expected to grow from an estimated USD 1.3

China Charges Ahead With a National Digital Currency