It’s the end of an era for Jeff Bezos, who announced that his time as the CEO of Amazon would soon come to a close.

Starting out in 1994 as an online bookstore, Amazon morphed into a multi-trillion-dollar company with Bezos, 57, as the ring leader of it all. Since, he has amassed a gigantic real estate portfolio worth upwards of $500 million, accounting for inflation. Ranging from properties in Beverly Hills to Seattle to good ole’ West Texas, and even cities like Washington, D.C., and New York City, Bezos has a home for each climate.

Up until his divorce from Mackenzie Scott in 2019, he was worth about $150 billion — making him the richest person in the world. Following his divorce, Bezos still remained on Forbes’ 2020 list as the world’s wealthiest person for the third year in a row, despite giving $36 billion worth of his Amazon stock to his ex-wife. Today, Bezos is estimated to have a net worth of about $195 billion — sparked by the rise of Amazon’s portfolio amid the pandemic.

While it remains unclear at this point how the two have decided to divvy up their real estate assets, the homes he’s purchased are spread across the nation.

Scroll through to peek inside the good life of Jeff Bezos.

Bezos has four apartments worth $17.5 million in the Century Condominium at 25 Central Park West, which neighbors Central Park and has been home to composer George Gershwin and “Friends” star Matthew Perry.

The 33-story dual-tower building was built in 1932 by Irwin Chanin, who was known for Broadway theater designs. The Art Deco exterior and lobby hold over 400 unique condominiums, according to StreetEasy.

At the height of the pandemic in April 2020, the online shopping magnate closed on a $16 million, three-bedroom condominium on the 20th floor of 212 Fifth Ave.

His 2019 apartment-spree included the purchase of a three-story, five-bedroom, five-and-a-half bathroom penthouse and the two-unit floor beneath it, which he planned to combine into a single mega-condo totaling 17,000 square feet, according to Realtor.com. 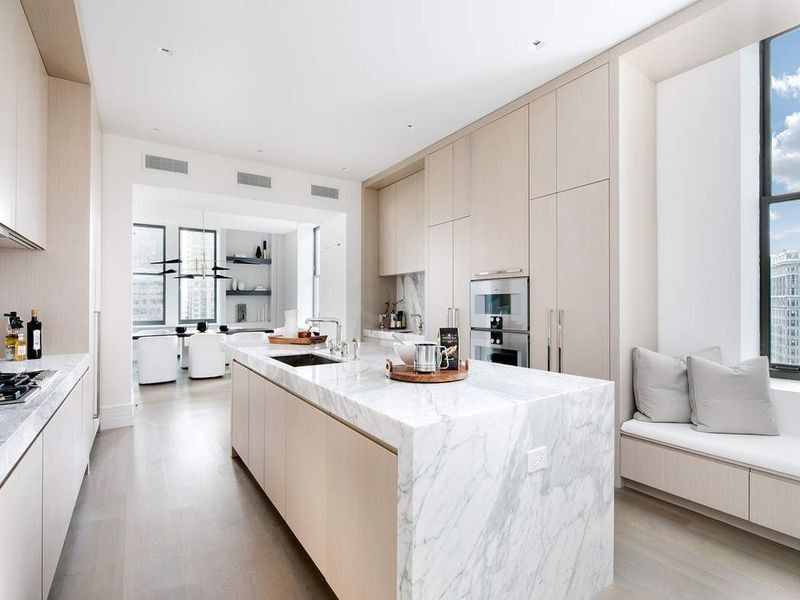 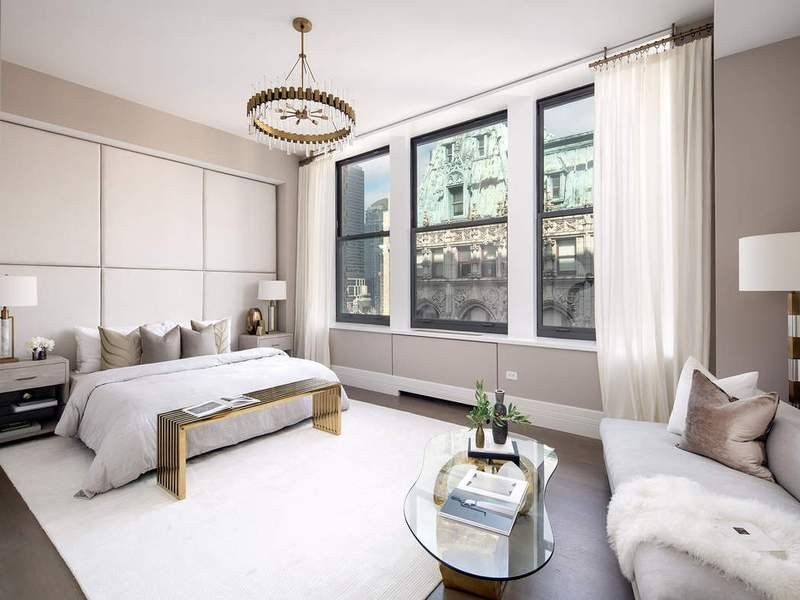 The stately building was built in 1912. 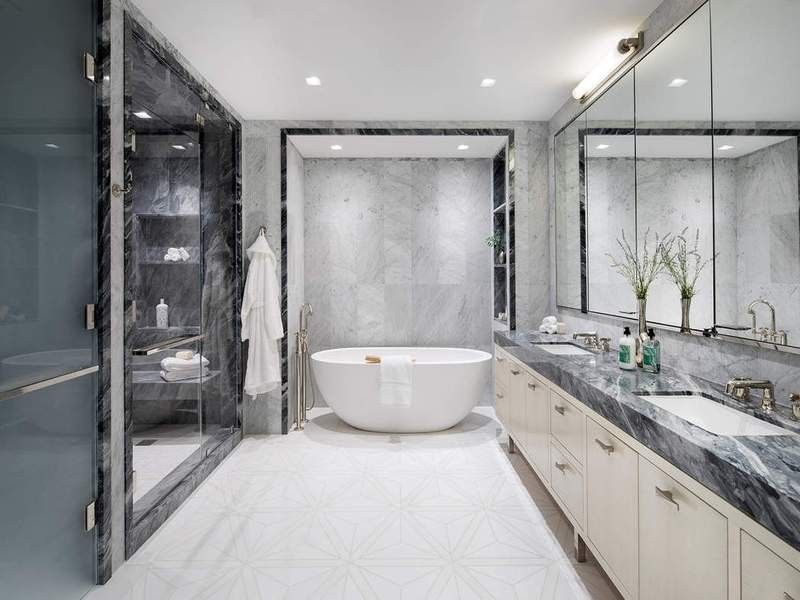 It’s the fifth time he bought an entire floor in the 24-story building. 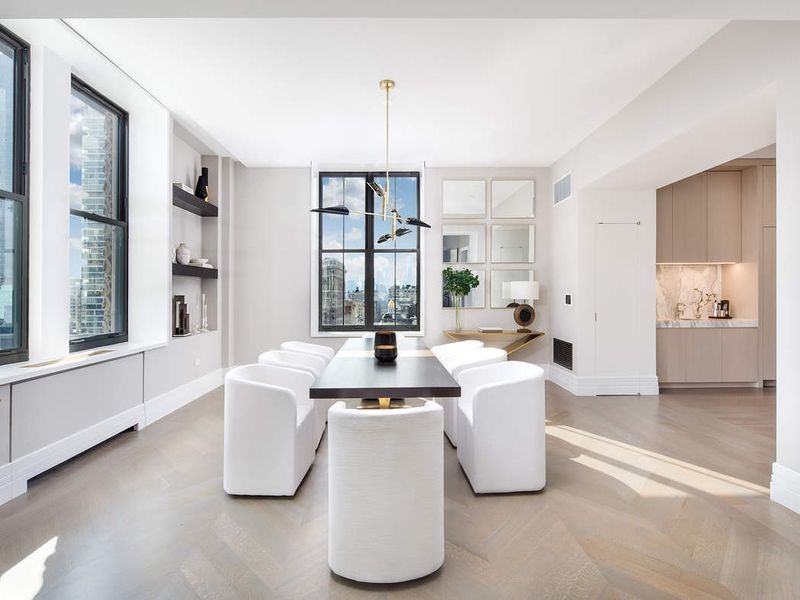 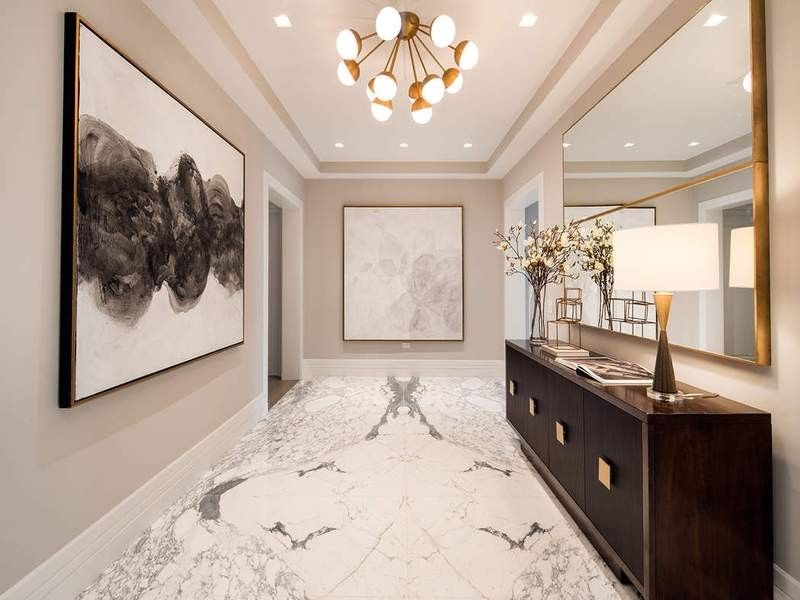 His 2019 apartment-spree included the purchase of a three-story, five-bedroom, five-and-a-half bathroom penthouse and the two-unit floor beneath it. 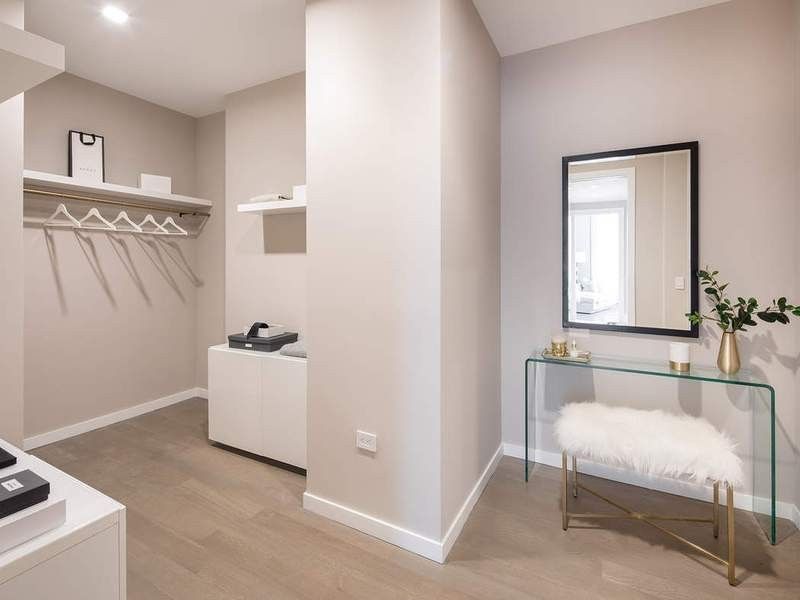 And each unit in the building, which overlooks Madison Square Park, has galleried hallways, solid oak and marble floors and luxury finishes. 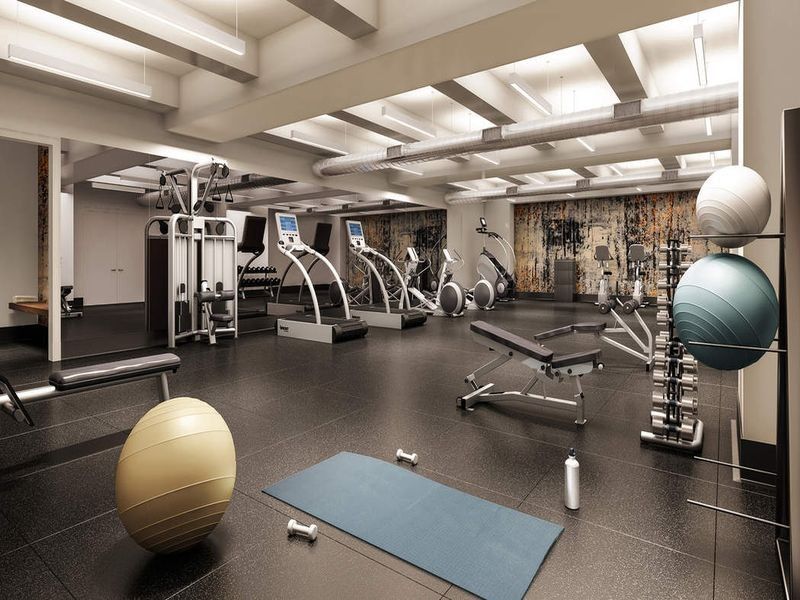 The building offers a fitness center, a yoga studio, a treatment room, a playroom, a game room, a dining and meeting room, a catering kitchen and a screening room. 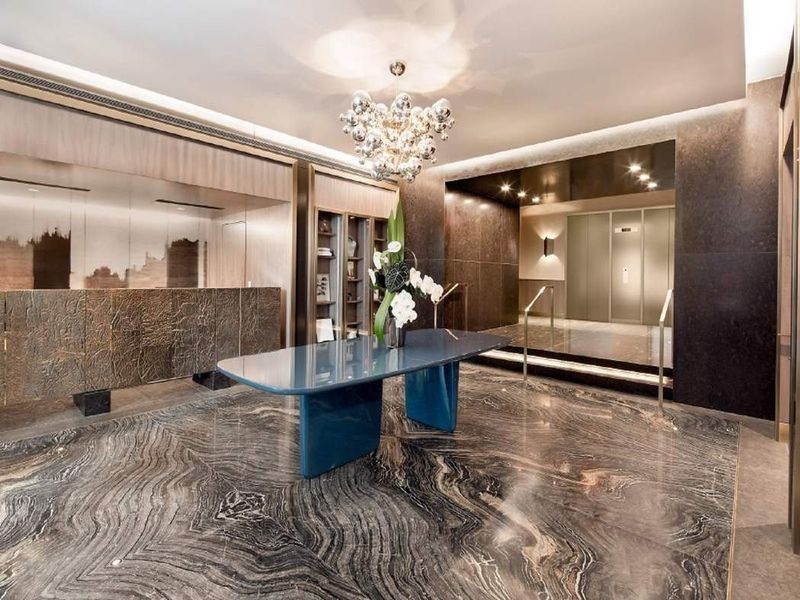 Muro Corporation (TYO:7264) Investors Should Think About This Before Buying It

Pushing ahead with SOR-SORA transition in 2021

NOTIFICATION OF MANAGERS’ AND CLOSELY RELATED PARTIES’ TRANSACTIONS WITH

The macro-financial effects of international bank lending on emerging markets