Tenants at those homes were paying rents between $850 and $1,300 per month. When Dunn’s company bought them, he said they wanted to be landlords for as little time as possible.

“We actually wanted to take these 72 homes and convert them to owner-occupied units rather than responsible rented units,” he said.

Due to historically low mortgage rates, Dunn said most buyers were able to lock in monthly payments roughly equivalent to what they were paying in rent.

The company branded the homeownership project as OWN DeKalb. Dunn said Atlantica Properties is a “mission-driven” company which had to be careful not to drive up the price of the homes when selling. On multiple occasions, he said they had to turn down higher offers to meet that mission.

“If we were profit-focused, there was an opportunity to honestly make a lot more money off of this, but that really wasn’t our intent,” he said. Only a handful of the homes were purchased by landlords, with most going to former tenants or first-time homeowners. 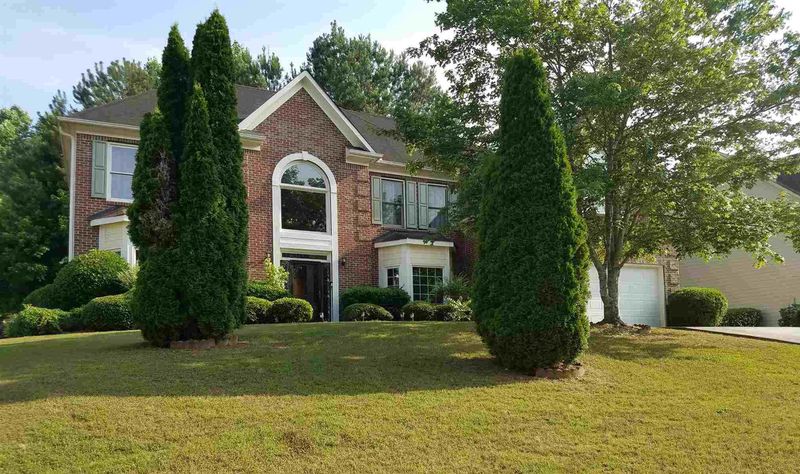 This Decatur home is one of the dozens of houses that Atlantica Properties sold as part of its OWN DeKalb initiative.

The median price of the homes was $165,000, and their prices varied between $125,000 and $225,000. Dunn said his company is looking to repeat the effort and sell more former rental homes to individual buyers.

“We consider ourselves that kind of bridge where we can buy on that institutional level but then we’ll go through the long, arduous process of individual sales to get these homes back in the hands of the community,” he said.

Dunn, 42, was raised in southwest DeKalb along with his 41-year-old brother, Trenton. They partnered to found Atlantica Properties in 2010 and have managed properties across metro Atlanta.

Dunn said his company is also developing 46 townhomes in Grove Park, which will include 10 affordable units. The company is partnering with the Atlanta Land Trust to offer those units at deed-restricted prices — 60% of the area median income.

We’ve slammed Manhattan District Attorney Cy Vance many times for decisions such as refusing to prosecute fare-beating and other...

The CEO of an influencer management company who is accused of bullying TikTok stars, forcing them to go on...

Rates Reacted to Jobs Report, But Not Like You’d Expect

Once a month, the government releases the Employment Situation, also known as "the jobs report."  No other piece of...

Check out what's clicking on FoxBusiness.com. News Corp reported 3% revenue growth for the quarter that ended in March, driven...

How the recent pandemic has driven digital transformation in a borderless

Is the stock market closed on Monday?

Leaving The Legacy Financial System For Bitcoin With BTC Bap