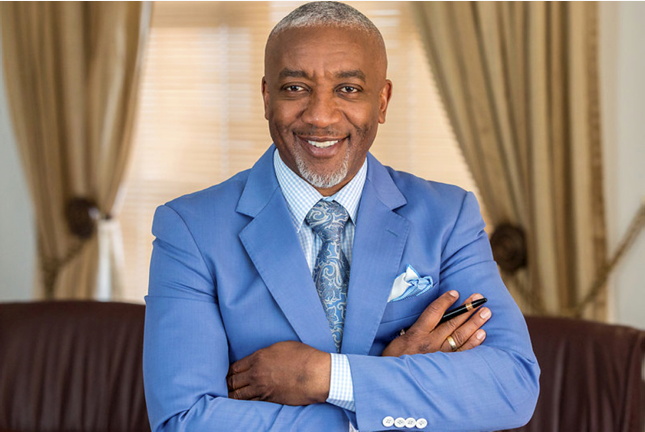 The board of Namdia (Namib Desert Diamonds) launched an internal inquiry into Kennedy Hamutenya late last year, according to The Namibian newspaper, and a disciplinary has been scheduled to begin on 1 March.

In 2018 Mr Hamutenya (pictured) rubbished allegations that the newly-established company had been selling  diamonds at well below market value.

“”Some of our neighbours envy us. Namibia is a model for good diamond governance throughout the world,” he said.

Mr Hamutenya, a former diamond commissioner in the Ministry of Mines and Energy, helped found the company in 2017.

Namdia buys diamonds from a partnership between De Beers the government and sells them on, either rough or polished.

Namibia is the world’s ninth biggest diamond producer and is investing heavily in marine diamonds as its land-based supplies run dry.

Total sales in the year to February 2020 were 253,000 carats, yielding an average $528 per carat, according to the company’s annual report.

Oil Pares Loss With U.S. Crude Supplies at Lowest in a Year

A private collection of rare Australian pink diamonds is expected to fetch up to $18 million when it goes up...

COLUMN: Musings on the nature of emergencies and improving the lives of youth

In this, his last column for a few weeks, Algoma-Manitoulin MPP shares his thoughts on significant issues that arose...

Why ADA could run hotter than Bitcoin and make 10x gains

Is Cryptocurrency the Same as Owning a Stock?