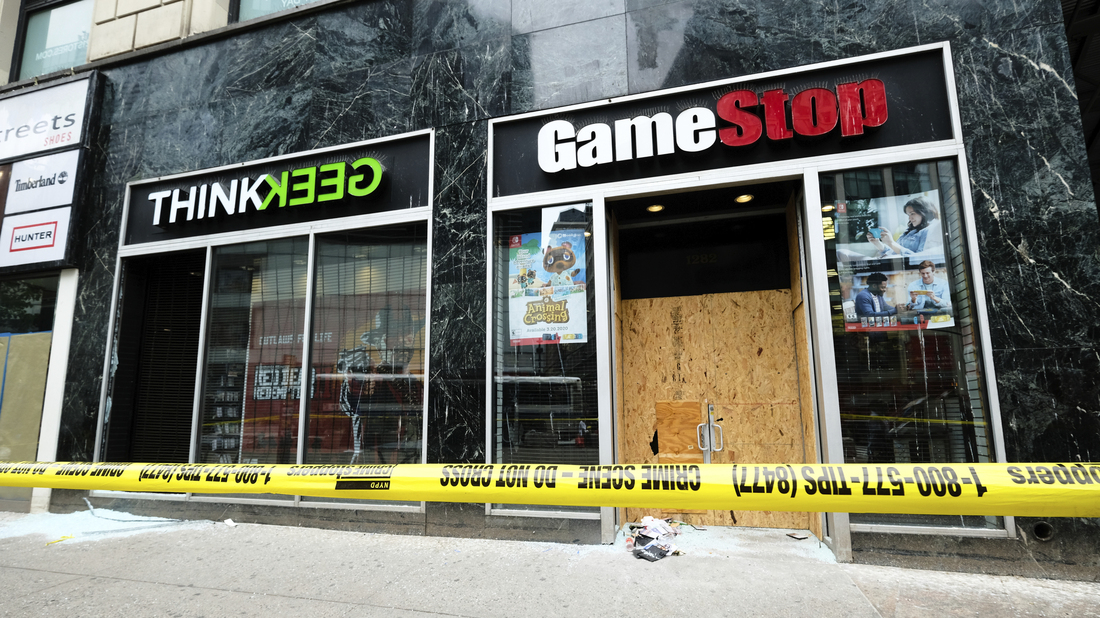 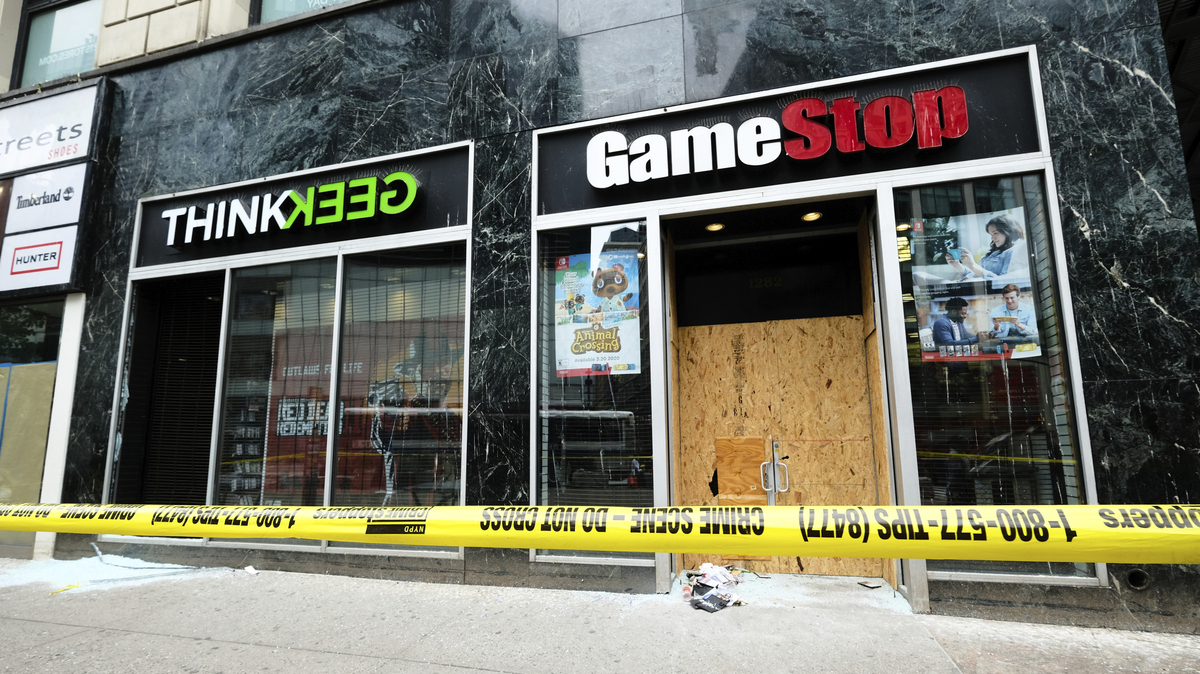 The “meme stock” saga that began with wild swings in the price of GameStop stock last month opened a new chapter today: a House Financial Services Committee hearing with questioning of players involved in major aspects of the story.

“The market volatility surrounding GameStop has highlighted how many people feel that the cards are stacked against them,” said Committee Chairwoman Maxine Waters. Waters titled the hearing titled “Game Stopped? Who Wins and Loses When Short Sellers, Social Media, and Retail Investors Collide.”

In January, GameStop stock soared nearly 2,000%, and turned Wall Street upside down. The popular narrative was that the GameStop trade devolved into a David vs. Goliath battle between small investors and powerful hedge fund professionals. For several days, the little investors beat out the big ones and captured the imagination of investors and even people with no interest in the stock market.

It all started with the Reddit.com forum WallStreetBets and one particular user named Keith Gill, whose Reddit screen name contains an expletive—he goes by the alias RoaringKitty on YouTube. Gill soon became the face of a movement of small traders taking on Wall Street titans. And today went in front of Congress to testify about his role in the saga.

“A few things I am not: I am not a cat. I am not an institutional investor. Nor am I a hedge fund,” Gill said in the first moments of his testimony.

The 34-year-old, who formerly designed financial education materials for MassMutual, was an early and vocal proponent of GameStop. He believed the struggling strip mall video game chain would go through a huge revival and that its stock was undervalued. Gill posted his trades on YouTube and Reddit and developed a group of avid followers.

Even before the stock skyrocketed, Gill claimed his GameStop trade made him a millionaire. He eventually posted a picture on Reddit showing that a $53,000 bet on GameStop had soared in value to $48 million.

Gill called the idea that he manipulated the market preposterous. “My posts did not cause the movement of billions of dollars into GameStop shares,” he said. “It is tragic that some people lost money, and my heart goes out to them.”

One popular theory that took hold on Reddit was that hedge funds colluded with retail brokerages and online trading platforms like Robinhood to kneecap the small investors. During the trading frenzy, Robinhood responded by imposing trading restrictions on several of the meme stocks, including GameStop. It led to howls of criticism from users and even politicians. Robinhood reversed itself soon after.

At the hearing, Robinhood CEO Vlad Tenev said repeatedly that the restrictions were put in place to meet increased regulatory requirements. “We don’t answer to hedge funds,” he said. “We serve the millions of small investors who use our platform every day to invest”.

In response to a question from Rep. Carolyn Maloney about whether the trading restrictions resulted in “wild speculation and confusion,” Tenev apologized to customers.

The popular no-commission stock trading app has changed the industry, leading other retail brokerages to abandon their own trading fees, and spurring a huge influx of new retail stock investors attracted by the app’s user-friendly design. Robinhood has drawn criticism for making investing perhaps too easy and game-like, and allowing inexperienced investors access to leveraged tools like options trading.

At the hearing, hedge funder Gabriel…

Mining titans BHP and Rio Tinto struck fresh highs on Tuesday to help the Australian sharemarket finish at a...

Robinhood's IPO Is Most Important Thing Happening This WeekRobinhood's upcoming IPO is more important than any of the earnings...

The ASX hit fresh record highs on Monday morning thanks to strong overseas leads, but weakened as the impact...

3 Highest-Growth Stocks in the Market Today

Even though we are now in a period of accelerating economic growth, which may benefit cyclical and value stocks,...

Stocks end with record highs after a turbulent week