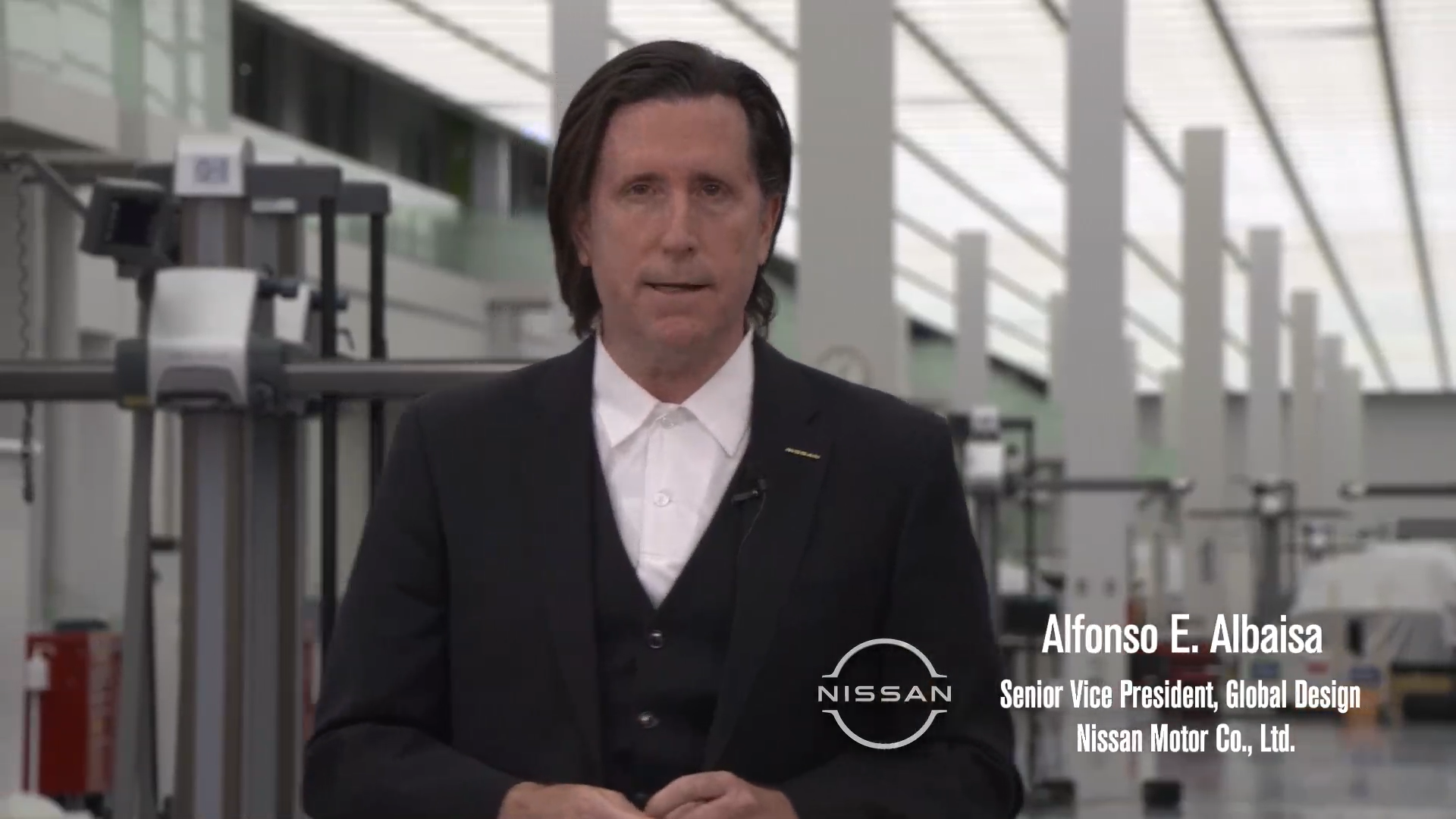 New Delhi: The automotive industry is witnessing some megatrends like connectivity and autonomous technology. The car of the future is connected, autonomous and electric. But with the advent of digital technology, the conventional design of vehicles is going to see some massive changes, Alphonso Albaisa, Senior Vice President, Global Design, Nissan, told the ETAuto Simulation & Testing Virtual Congress.

Technology has the ability to shape society. Design and technology are the way to get through disruption and maintain business continuity. “New electrification platforms, new levels of autonomy, and new levels of connectivity would help shape the car differently, for example, Aria and Magnite,” he said.

Albaisa said he took over as head of design Nissan when it had all of the latest technologies, from electrification to self-driving cars to connectivity.” Organising the organisation in a disruptive time is critical. Nissan is a very large organisation with about 750 or 800 designers worldwide and 8 studios. It is currently working on 56 cars” he said.

In order to keep the changes going while maintaining the authenticity, he said, it was necessary to look back at Nissan’s history to understand what the leaders were thinking about while designing the cars. In the 1920s and 1930s cars were viewed as a technology that would change society. Lacocca, its leader then, wanted a Datsun in every driveway because he was convinced that would improve people’s lives and having this kind of mobility and ability to get around would be a significant change for society.

“The job of a company is to understand what is going to change people’s lives and add value to them through its products. To make use of the technology, the team began to organise globally and to determine which aspects of Japanese design history will be relevant in the future,” Albaisa said.

A team of 600 people was divided into three groups and labelled “bubbles.” This team was in charge of technological innovation,
the invention, and expression at Nissan, he added.

Nissan allows the diversity in people to shape its DNA.—

“Nissan’s design DNA and the next generation of vehicles have been inspired by technology. The development of digital tools for the
production of automobiles was prioritised,” Albaisa said.

Three years ago, as Nissan started designing 20 cars that were to be launched this year, it utilised all technological tools and broke down all barriers

“Because of Covid, everything is to be done digitally. Even the final design choice was made by executives using goggles rather than physical models,” Albaisa said.

As the Coronavirus engulfed the country, COVID-19 compelled companies to deploy robots and automation technology. Previously, teams preferred to be physically present, but due to the pandemic and lockdown, they were forced to adapt to the digital route.

“This was a significant cultural shift at Nissan. People were joining the meeting from India, London, Paris, and Shanghai, and they were able to bring the entire world into the facility by keeping people where they were already. So design and technology were the way to get through disruption and maintain business continuity,” he said.

Discussions on local and global issues are important for a company like Nissan, which is present in every part of the world. “Nissan
allows the diversity in people to shape its DNA. The company allows its customers’ differences in India, Europe, Canada, South America, and, of course, Japan and China to shape the company and its future, Albaisa said.

Bank of England: are they willing to adapt CBDC?

Hollywood-style Mediterranean in Portland Heights is for sale at $4.2 million

Hollywood-style Mediterranean in Portland Heights is for sale at $4.2 million