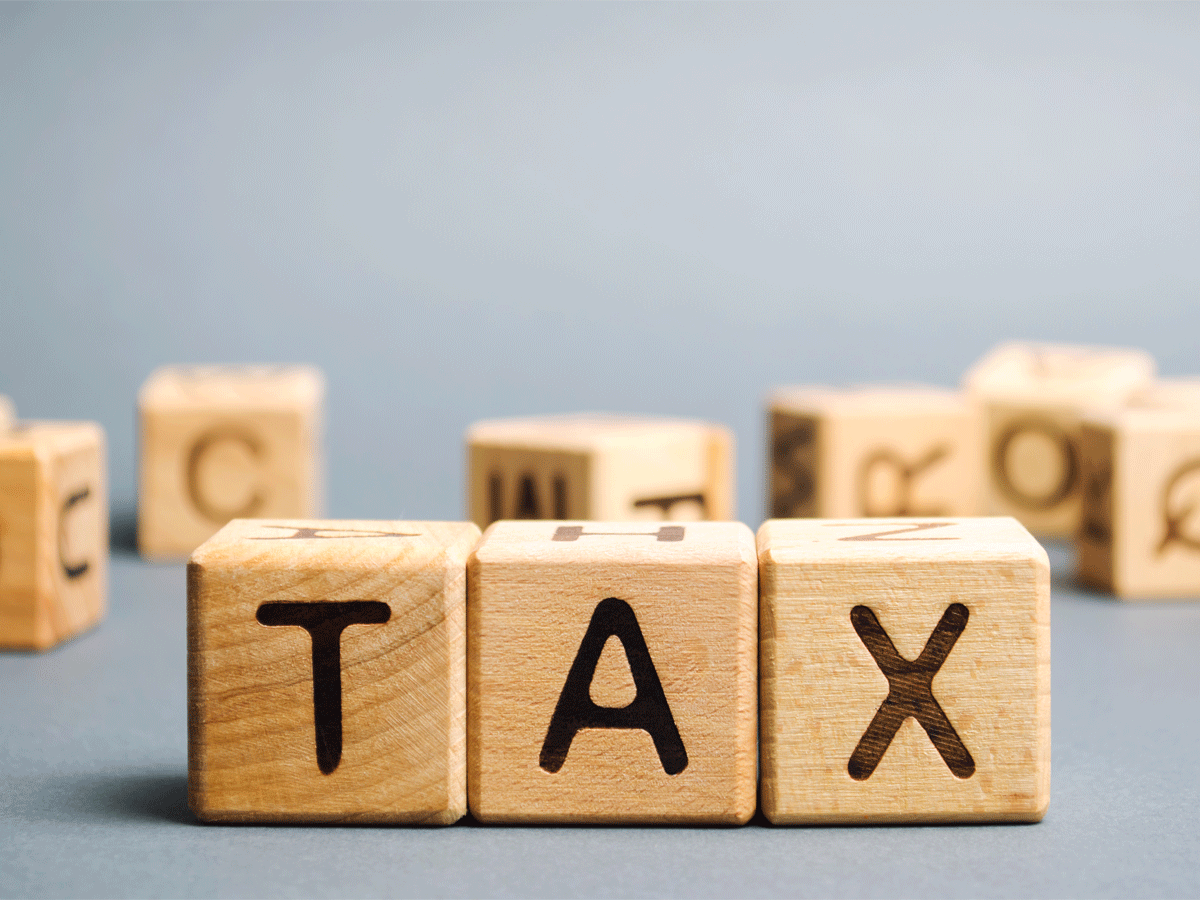 Washington: The White House is mulling a tax on vehicles’ mileage to pay for a revamp of the nation’s infrastructure it is expected to propose the coming days, Transportation Secretary Pete Buttigieg said on Friday.

In an interview with CNBC, Buttigieg said a tax on miles driven “shows a lot of promise,” as President Joe Biden’s administration faces pressure to find ways to fund infrastructure improvements, a goal that has eluded the past two presidential administrations.

“The gas tax used to be the obvious way to do it. It’s not anymore, so a so-called vehicle miles traveled tax or mileage tax, whatever you want to call it, could be a way to do it.”

Levies on gasoline and diesel sales pay for improvements to roads and mass transit in the United States, but if more drivers shift towards electric vehicles that revenue stream will become less reliable, Buttigieg said.

“We know that it can’t be the answer forever, because we’re going to be using less and less gas. We’re trying to electrify the vehicle fleet,” the secretary said.

“So, if there’s a way to do it that doesn’t increase the burden on the middle class, we can look at it, but if we do, we’ve got to recognize that’s still not going to be the long-term answer.”

The president is set to unveil his infrastructure proposal on Wednesday in Pittsburgh, which could cost up to $3 trillion and be split into two bills. The measures are aimed at fixing roads, bridges and airports that are decades old and in need of repair, as well as expanding education and paid leave.

Treasury Secretary Janet Yellen said this week Biden could propose hiking corporate taxes to 28 percent, but would prefer doing that as part of an agreement with other Organisation for Economic Co-operation and Development countries on a global minimum tax.

The spending would come after Biden won passage of the $1.9 trillion American Rescue Plan this month, which is the third major relief bill passed by Congress to help consumers and businesses after the Covid-19 pandemic caused a massive economic downturn.

Those outlays pushed up the US debt and budget deficit to record levels in 2020, upping pressure from Congress for Biden to find ways to pay for his future spending proposals.

Addressing potential opposition from Republicans, who form a large minority in both the House and the Senate and have expressed hostility to tax increases, White House Press Secretary Jen Psaki told reporters on Friday Biden “certainly believes there’s been a history of support for investing in infrastructure.

“He has had bipartisan meetings in the White House, he’s worked with Democrats and Republicans on getting… steps taken in the past, and he’s hopeful that there’s an agreement on that moving forward.”

Stardew Valley: How To Get the Gold Clock

Time: it's our most valuable resource in life. Without time, nothing we accumulate can be used, spent, or enjoyed....

What Should We Expect? – Bitcoin Magazine